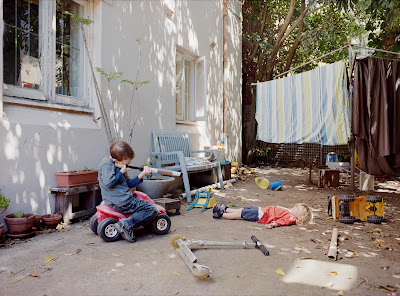 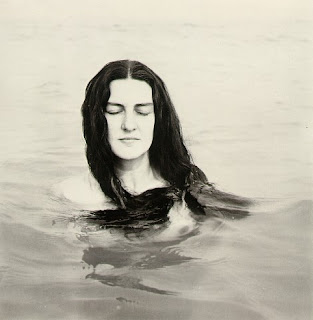 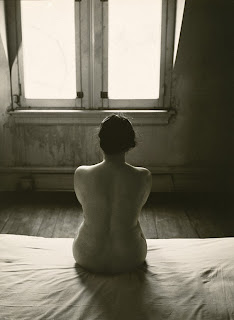 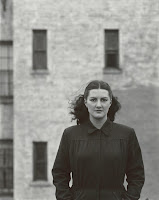 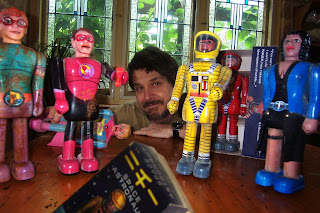 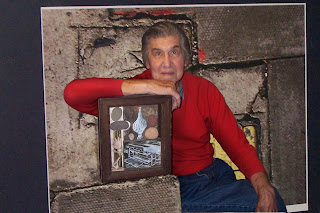 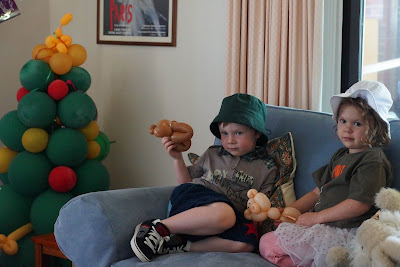 Adelaide film director Mira Soulio (pictured, left) when she visited me to deliver the DVD of her latest film, a documentary on street photography entitled “The City – The Street” which explores the urban observations of such Australian masters as David Moore, Rennie Ellis, Carol Jerrems, Mark Kimber and Roger Scott. I can only say Sony's camera performed precisely as it should. One warning however: I accidentally left the display setting on where all functions for which the A77 is set were visible on the fully articulated LCD screen on the back of the camera. So comprehensive are these notations that the screen becomes crowded with typography (pictured, left) and quite distracting if you are simply attempting to monitor the screen’s image of a recently made picture. I also have one small gripe regarding the camera’s on/off switch, positioned around the shutter release. It requires a conscious effort to turn the camera on and off, whereas the detent should be more simple and positive to use. Sweep Panorama, as Sony has coined their in-camera stitched panoramas, is now de-rigeur for most of their cameras – from those costing around a hundred, or over a thousand dollars. I took the Sony A77 to lunch at one of Adelaide premier beachside restaurants – Hortas at Nourlunga Beach www.hortas.com.au/ and applied the Sweep Panorama to the simple, careless beach vista enfolding just in front of the restaurant.When U.S. songwriter Paul Simon once sang, of our time, that “these are days of miracle and wonder …” he could have been writing of an era when today’s cameras, for example, conceal such an abundance of features that we are challenged to use them intelligently – whether either making simple, accurate observations, or recording such spectacles that invite the use of Sweep Panorama. The camera also has, of course the capacity to record Full HD video (with three choices of frame speeds) And the Sony A77 continues to surprise us, with the promise of 3D imaging and also inbuilt GPS - just in case we forget where we once stood.Ted’s Cameras www.teds.com.au/  are currently selling the Sony A77( body only) for $1899.95
Posted by ozphotoreview at 8:47 PM