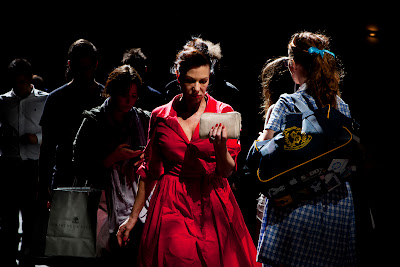 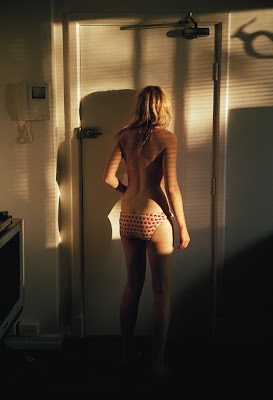 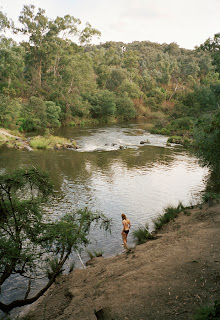 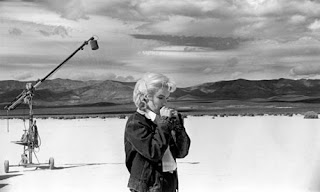 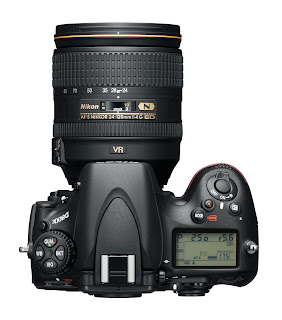 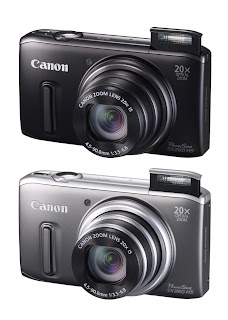 Canon also announced that the fine workhorse of a lens for their full frame EOS DSLR's, the 24-70f2.8L lens, has been redesigned and areas of its already high performance improved. Canon have added the suffix II to the lens to indicate the latest generation of will now be known as 24-70mmf2.8LII.
Text Copyright Robert McFarlane 2012 http://www.robertmcfarlanephotos.com/
Posted by ozphotoreview at 11:56 PM